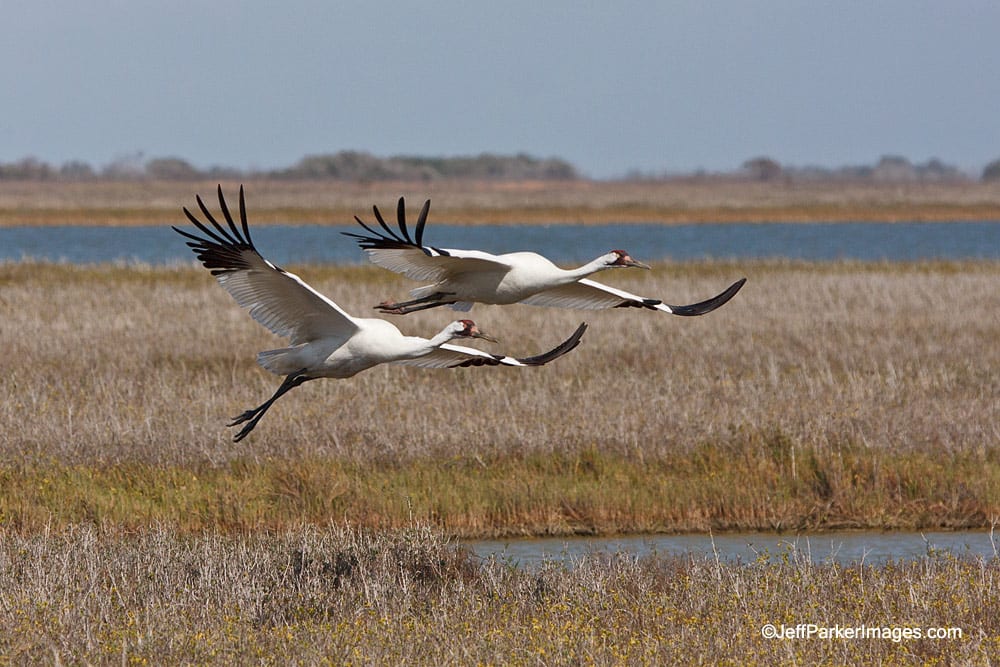 The sold-out 2013 Whooping Crane photo tour provided us with many great photo opportunities as well as the chance to observe many interesting behaviors of these endangered birds. At one point we had 10 cranes in sight. In the 1940’s that would have been nearly the entire world population as they had hit a low point of just 15. 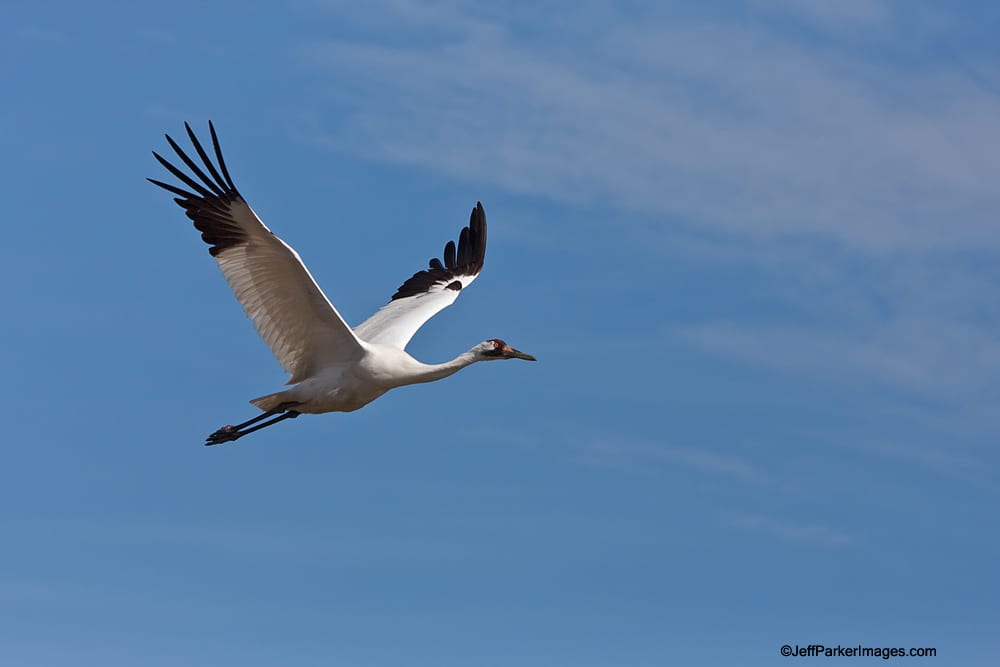 We were blessed with unusually warm weather. That was icing on the cake for the many hours we spent watching and photographing. Most people, including some of our participants, have never seen these elegant birds in the wild. What a thrill and privilege it was! 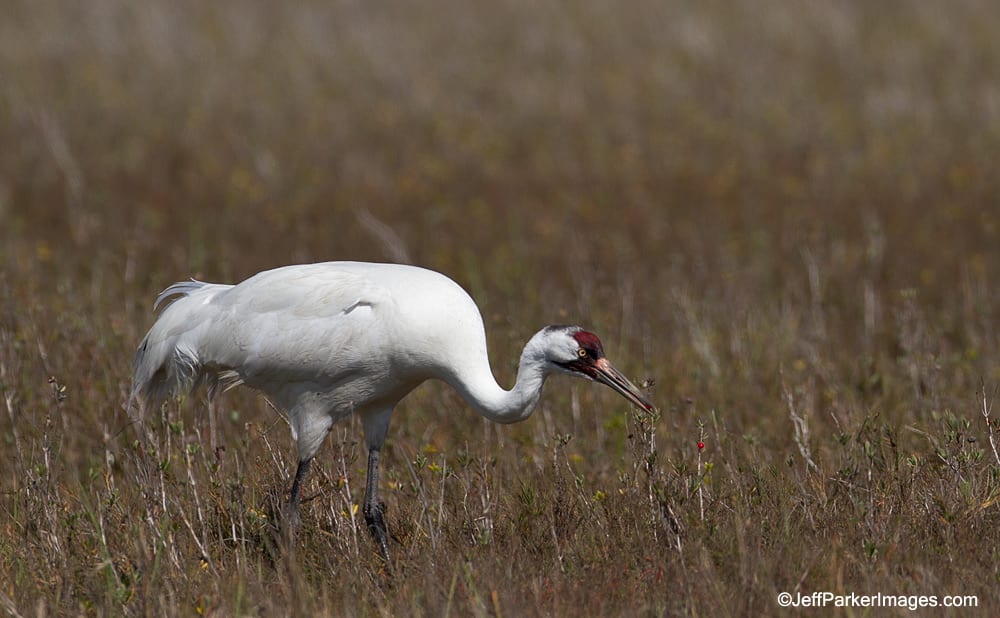 Some of the most important foods for the cranes on their winter range at Aransas National Wildlife Refuge are wolfberries and blue crabs. Over the course of the two-day tour we were able to observe and photograph the cranes foraging for both items. 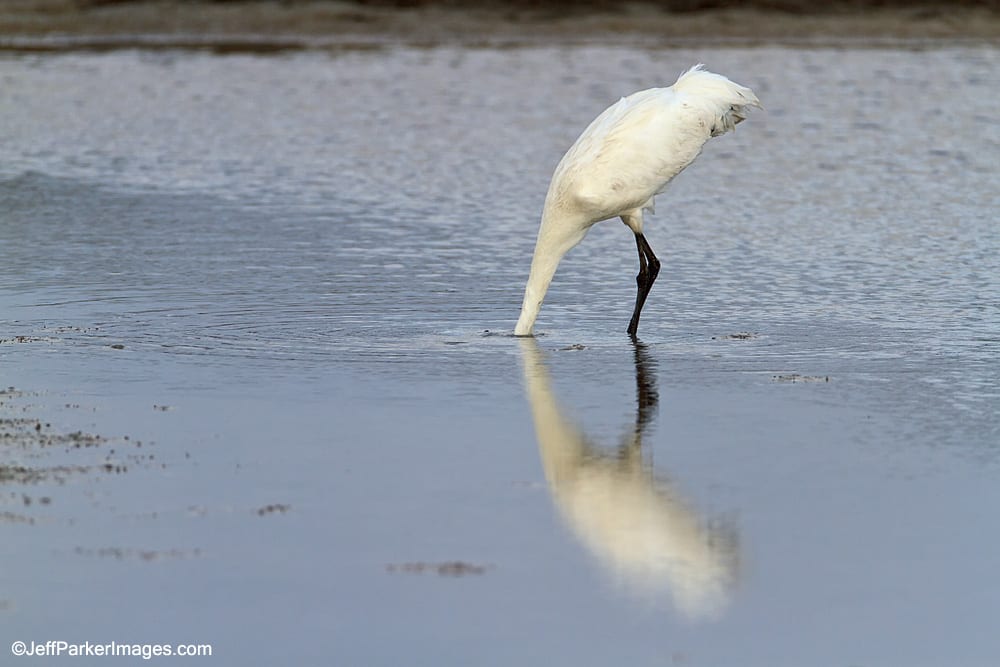 We had fun watching this guy as he diligently searched for crabs. He was very persistent. If he thought there was a crab under there he would dig and dig, even putting his whole head under the mud as seen here. He would move the mud aside with his beak and sometimes remove globs of mud in his mouth. 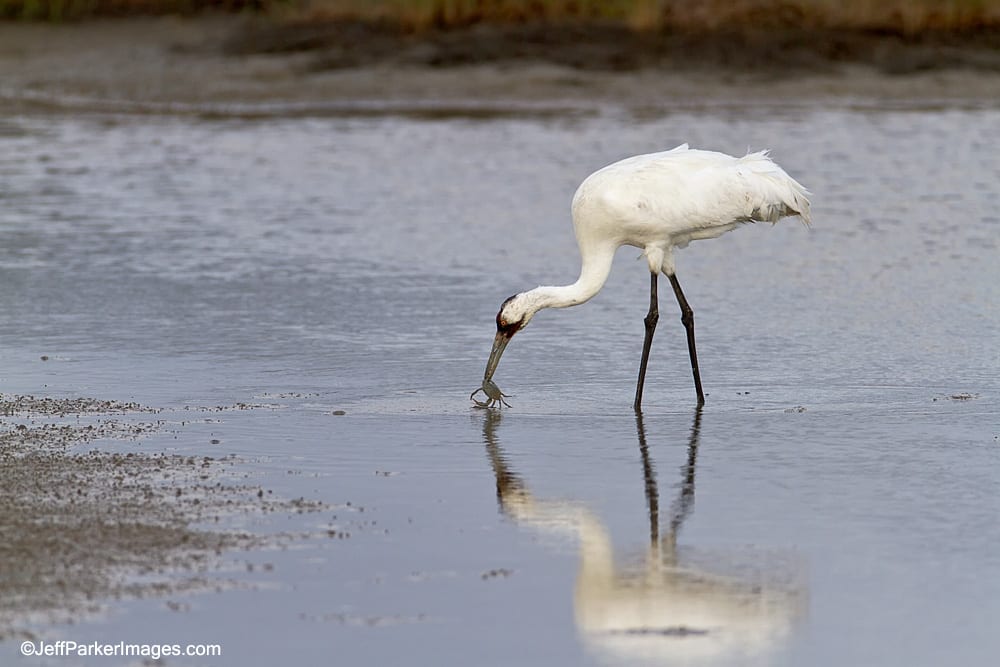 Persistence pays off! I only saw him give up without catching a crab one time. 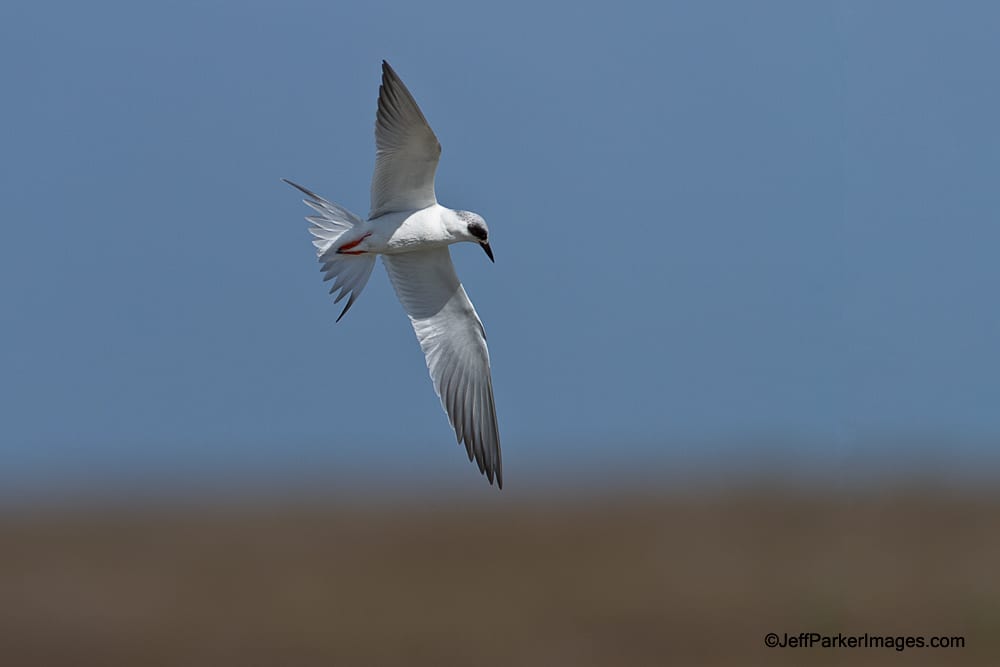 Although our focus was the Whooping Cranes, they were not the only subjects for our cameras. These terns were a challenge to capture as they followed in the wake of barges and boats on the Intracoastal Waterway. 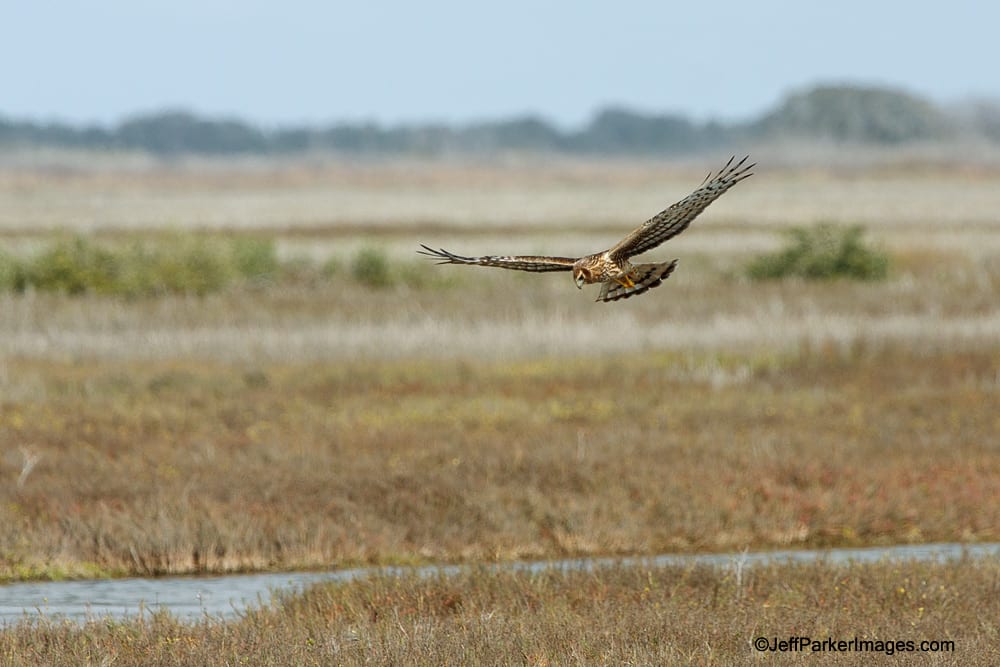 This Northern Harrier gave us good opportunities for flight shots as she paced the boat while we traveled to another location. I believe most of the participants were able to get good images of her. 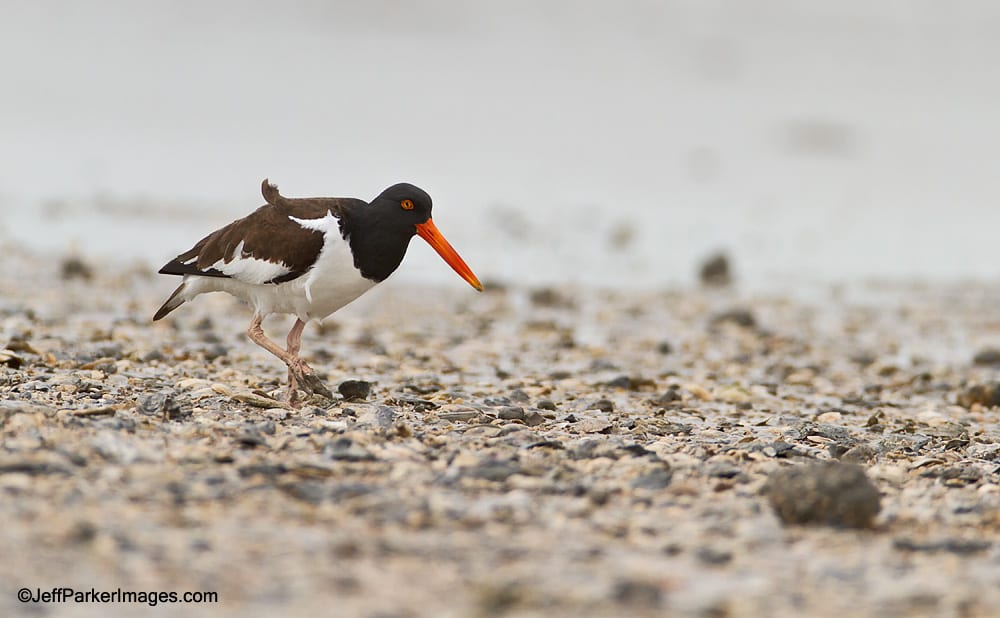 Our captain, Kevin Sims, was always on the lookout for photo ops. Here he positioned the boat at an oyster bar so we could photograph the American Oystercatchers.

If you would like to participate in next year’s tour, check the “Join Me” section of my website as we will be announcing the next one soon.