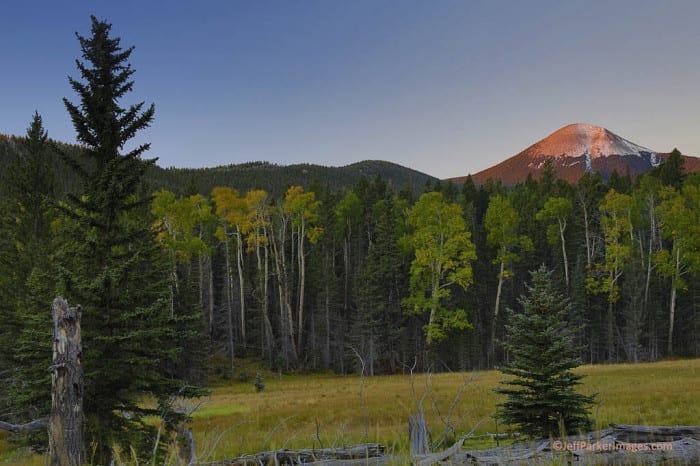 Eight photographers joined me for the sold-out 2013 Vermejo Park Ranch Elk & Aspen Photo Tour, the first-ever event of its kind at this historic New-Mexican ranch. Participants enjoyed many opportunities to create incredible wildlife shots and images of the sublime beauty of the Vermejo Park Ranch landscape.

Unfortunately, somebody forgot to send the memo to the aspens as they were very late in changing color this year. Normally, in full color by the third week of September, the trees just began their color changes during our time at Vermejo.

But, as you can see in the above photo, we did get a bit of snow and that made for some beautiful scenery! 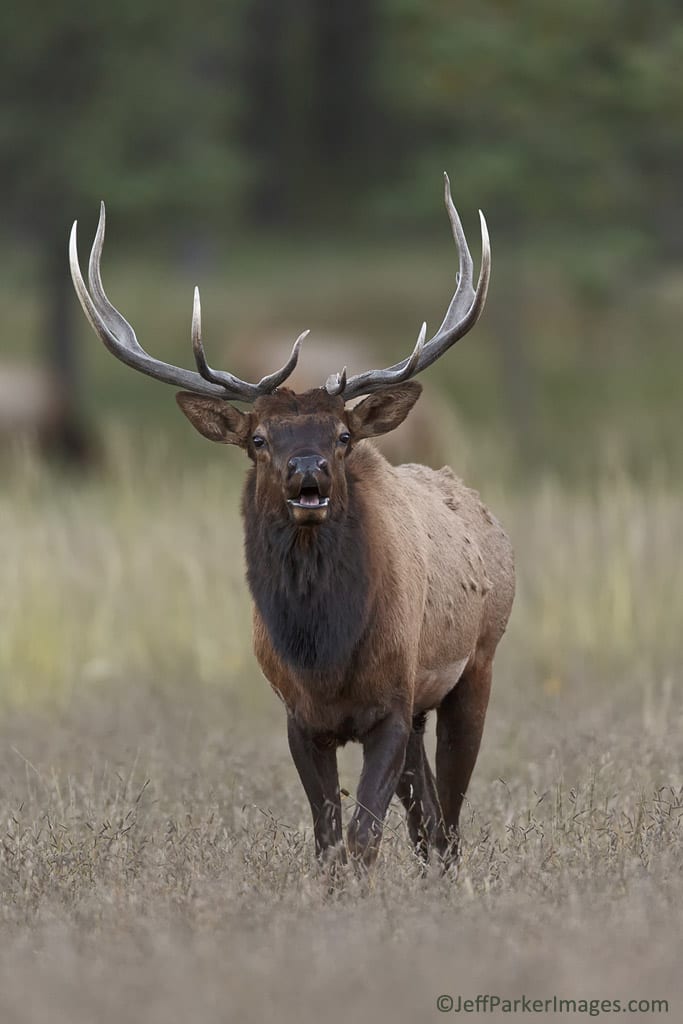 Unlike the aspen, the elk cooperated fully and were in full rut. They put on quite a show, bugling, posturing and occasionally fighting. I saw two fights, but did not get any good shots as one took place after dark and the other had tree branches obscuring the scene.

The Vermejo elk are not habituated as in Yellowstone or Rocky Mountain N.P. so photographers had to be stealthier than at the parks. This added to the challenge of getting good images, but it also added tremendously to the thrill when you pulled it off.

The experience was unlike any you will ever have in a national park, especially because you get to get so close to these remarkable animals. The Vermejo guides are capable of getting photographers into place and then calling the bull elk in, practically on top of the photographer! When photographers did their part by being quiet and not moving unnecessarily, they were treated to point-blank shots and/or long periods of observing and photographing the rutting bulls. What an amazing experience! 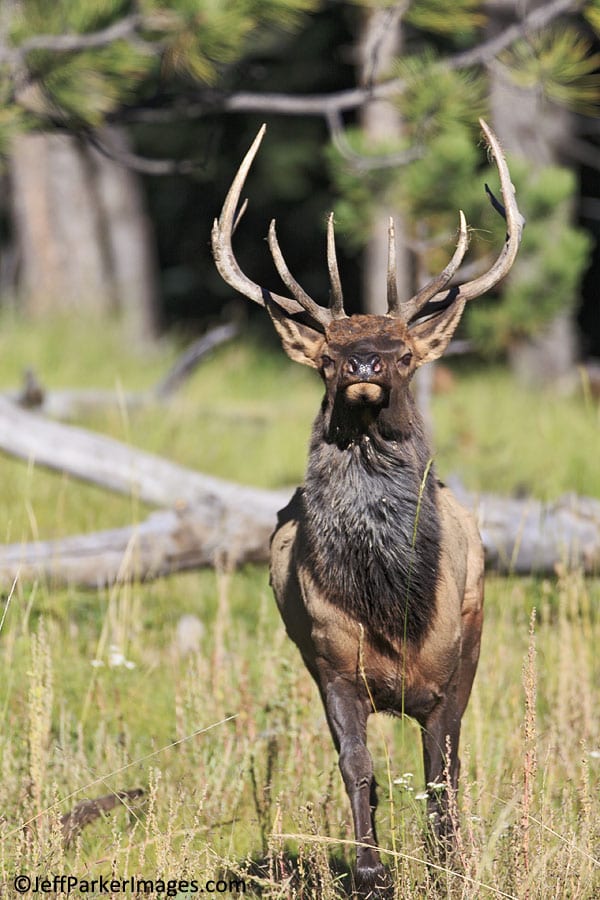 The image above is a bull that was chasing a cow and running right at me as I crouched behind my lens while sitting on the ground. It happened so quickly I failed to get his feet while trying to get the rack in the frame. 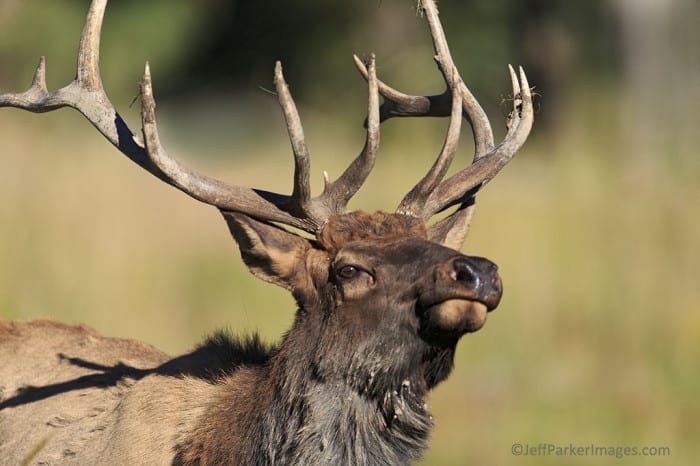 Here he is as he comes right by my position. This image isn’t a crop; it’s right out of the camera. The next frame in this series is soft as the bull was within minimum focusing distance. He ran right between myself and the guide. 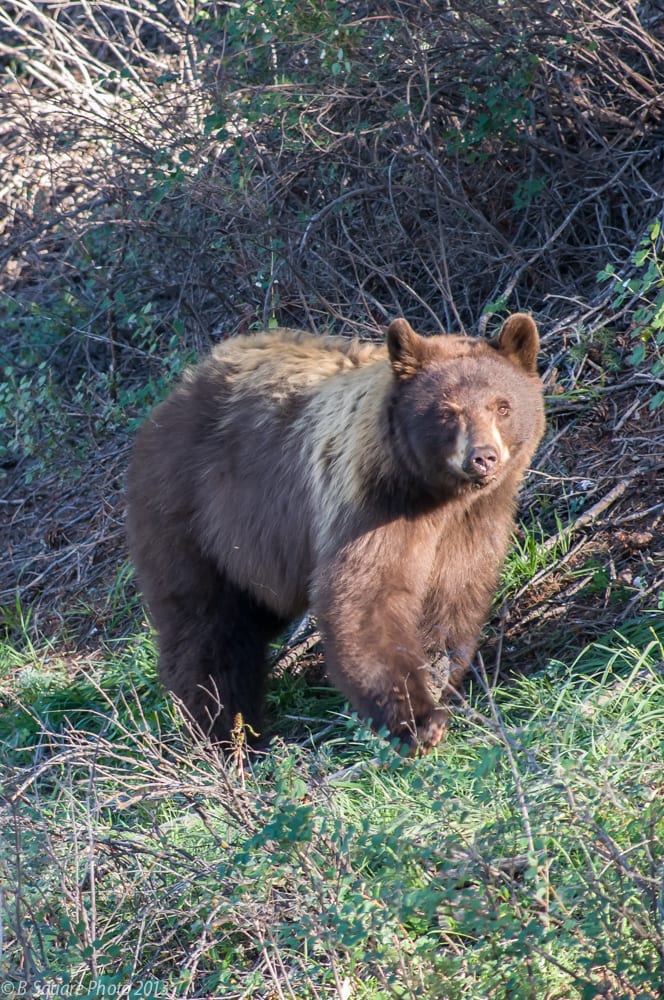 Opportunities to photograph other wildlife — such as this Black Bear image, courtesy of Bill Boss — abounded. We were able to climb a ridge and peek over the top to observe and photograph this bear for several minutes before he moved back into the forest. 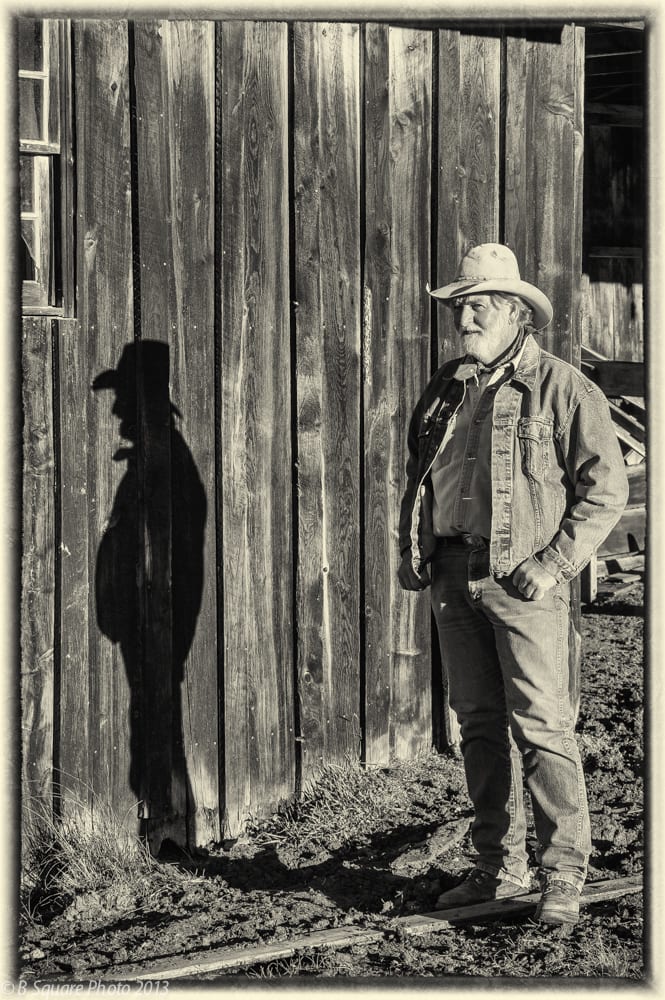 A couple of the guides served as models for us on one of the landscape shoots. As you’ll note here, guide, Gene Coon was particularly photogenic. Bill Boss did a good job of doing justice to Coon (and his faithful shadow companion) with this nice black and white conversion. 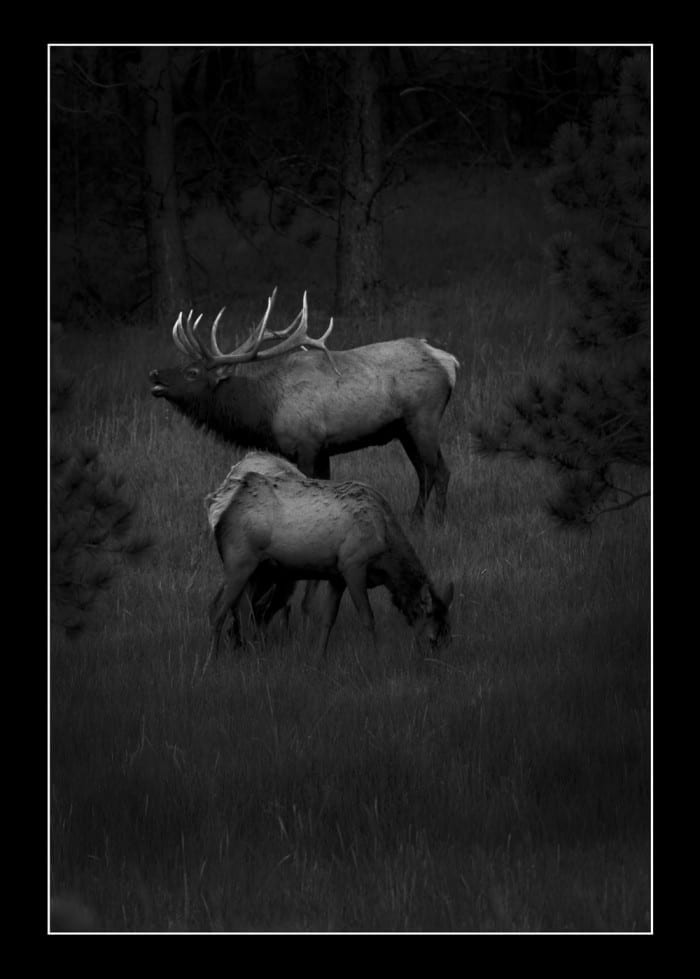 Not to be outdone, participant Jim Akers provided this lovely black and white elk shot. These scenes from the American West really lend themselves to black and white. Jim’s composition is especially pleasing here. 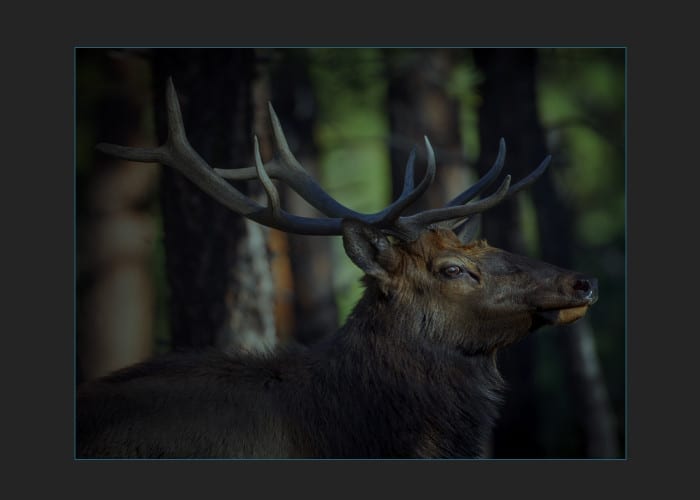 I’ll close with another great shot from Jim Akers. This close-up bull in the spotlight does a perfect job of capturing the in-your-face feel of the Vermejo Park Ranch elk rut experience.

A SHOUT-OUT TO OUR SPONSORS:

We want to give a warm “Thank you” and acknowledge the much-appreciated support we received for this tour from the following sponsors: