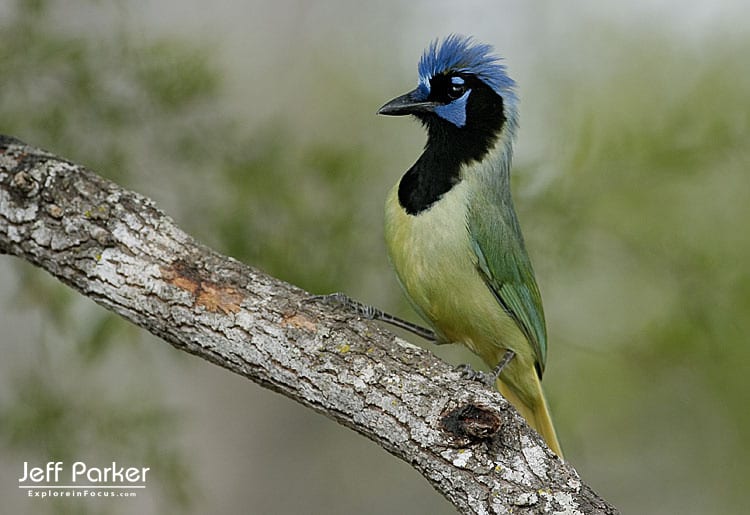 Now that summer’s pretty much here it’s time for South Texas photography! The hotter it is the more active the wildlife grow and the better shots you’ll get.

The desolate landscape of the South Texas Brush Country doesn’t look like much, but the biodiversity makes it one of North America’s best places for wildlife photography. It definitely ranks high on my list!

Scientists classify South Texas as a “semi-arid, sub-tropical” region. The result? Lots of wildlife! That includes a large number of bird species living at the far northern edges of their ranges.

Many — e.g. Kiskadee, Green Jay, Audubon’s Oriole, Couch’s Kingbird — are known as “South Texas Specialties.” Spring migration dramatically boosts the number of photogenic subjects that fly your way. By the end of April the summer breeders, such as Painted Buntings, Varied Buntings, and Scissor-tailed Flycatchers have arrived. By now — late-May — tons more species are here.

As I noted above, the best photography occurs when the animals grow hot and thirsty and flock to water to drink and cool off. Painted Buntings, in particular, really like their baths! This makes late-May and June prime photography time in the South Texas Brush Country.

But prepare yourself for the heat! When the animals are hot and thirsty so are you! If heat troubles you, going to South Texas in April to early-May works also, but keep in mind that temps still run very warm. 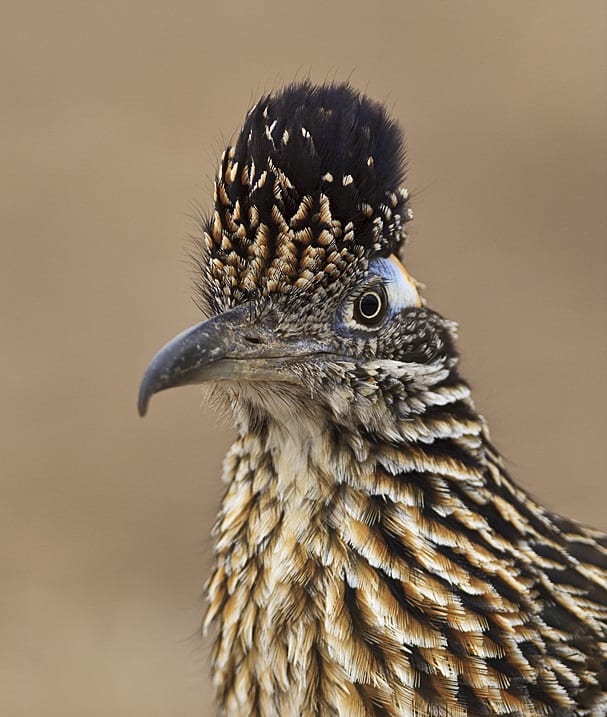 South Texas is blessed with several parks and preserves for birds and other wildlife. However, if your goal is photography rather than observation, I highly recommend heading to a private ranch set up for photography. These private lands have photo blinds designed specifically for photography. They take into account factors like light direction, backgrounds, interesting perches, and water features. You’ll see birds and animals within feet of you, going about their lives in full view of your lens.

Many photo ranches even have specially created raptor blinds, where interaction between Harris’s Hawks, Crested Caracaras and Turkey Vultures, for example, provides great fodder for your glass.

You can take part in a photo tour at one of these South Texas photo ranches, or pay photo ranches a day rate — either way, your money helps support private land owners who support biodiversity, while also getting a superior photography experience.

Bottom line: in my opinion, South Texas photo ranches offer one of the best opportunities in the United States today for the wildlife photographer.

However, a caveat if you’re considering the day rate: Keep in mind that not all photo ranches open their gates to individuals. And those that do are often booked over a year in advance to tour operators for the months of April through June.

If you decide to photograph on South Texas’ public lands, I recommend checking out some of the nine World Birding Centers. At the centers, you’ll also get to learn about the local avian species. (You’ll see other critters as well — e.g. American alligators, nine-banded armadillos, etc.–depending upon where you go.) But keep in mind that these places aren’t designed for photographers. Instead, they’re primarily created for viewing birds. Backgrounds, set-ups, and lighting will be inferior — though, that doesn’t mean you won’t get some keepers and enjoy the wildlife!

[This article originally appeared in a NANPA (North American Nature Photographers Association) newsletter in 2014. If you’re not a member of NANPA check them out ~ it’s a great group!]

Join me next May for my South Texas Birds in Focus Photo Tour. The tour will bring you to two great photo ranches. More info: https://exploreinfocus.com/joinme/south-texas-birds-photo-tour-2018/ 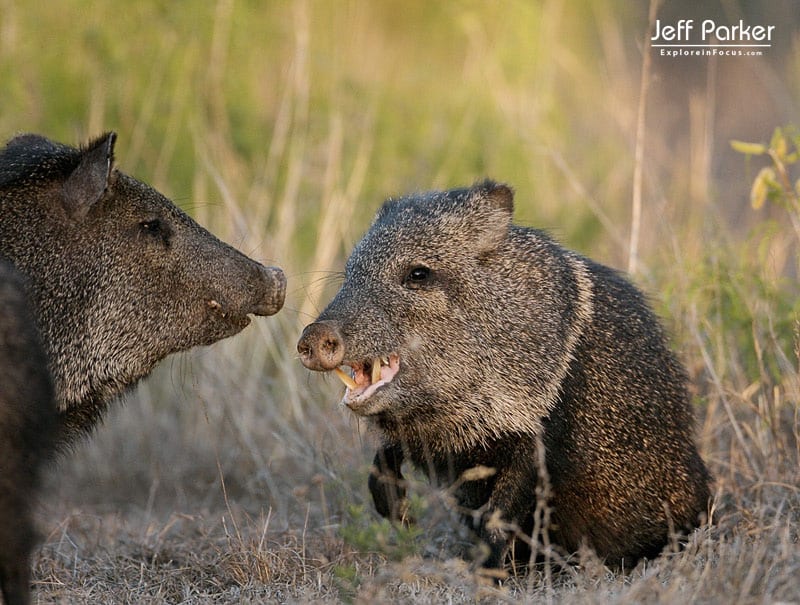