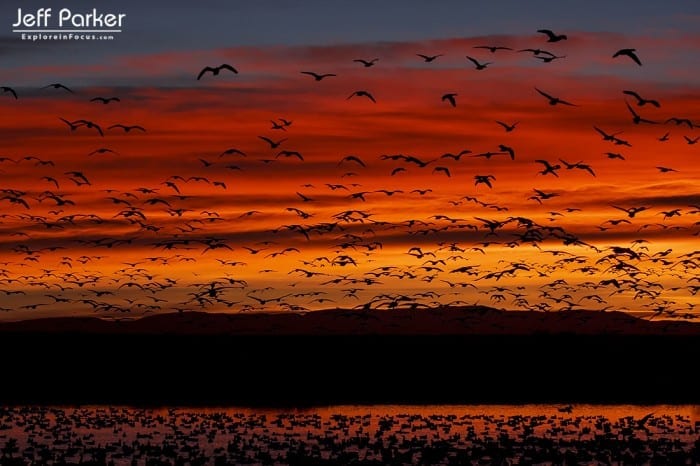 Our National Parks were created for their scenic beauty or historical significance. Any habitat preservation or wildlife protection that occurred was a happy coincidence. Many of our grandest parks are mostly rock and ice. Yellowstone, the granddaddy Numero Uno of our parks system, was created because of the geological wonders of the area. Wildlife never entered the picture. In fact some of the most important areas for wildlife, the valleys, are not part of the park.

National Wildlife Refuges, on the other hand, were created specifically for wildlife. Their mission is wildlife conservation. Some even have scenic beauty! 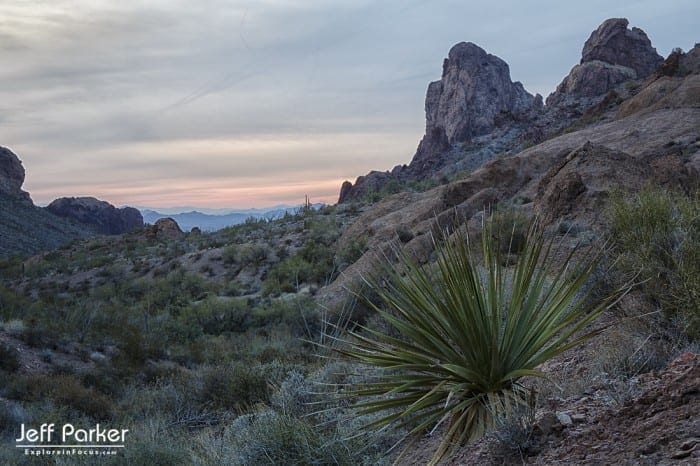 With more than 560 refuges, there is at least one in every state. These refuges provide, well, refuge for our native wildlife. In some cases, the refuge habitat may be the only place a particular species is found.

Without Aransas National Wildlife Refuge we would no longer have the privilege of hearing the bugle of Whooping Cranes. At one time the entire world population of these birds spent every winter at Aransas. Until the mid-1950’s nobody even knew where they went in the summer, but we sure knew where to find them in the winter! 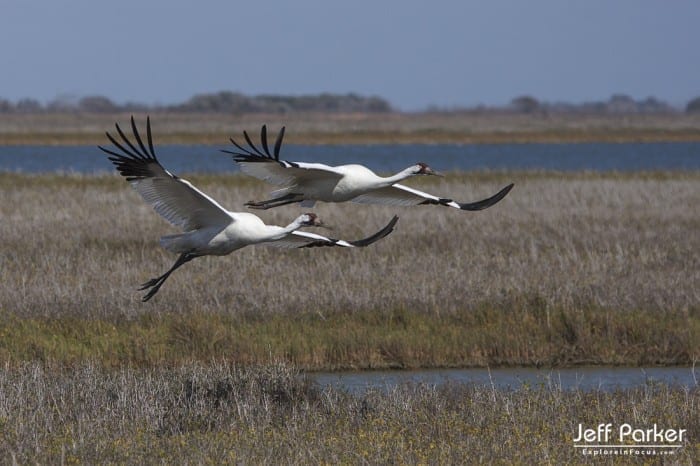 Laguna Atascosa NWR and some private property nearby hold the last breeding population of ocelots in the United States. Without the refuge provided by the Refuge, these beautiful jungle cats would vanish from our country. 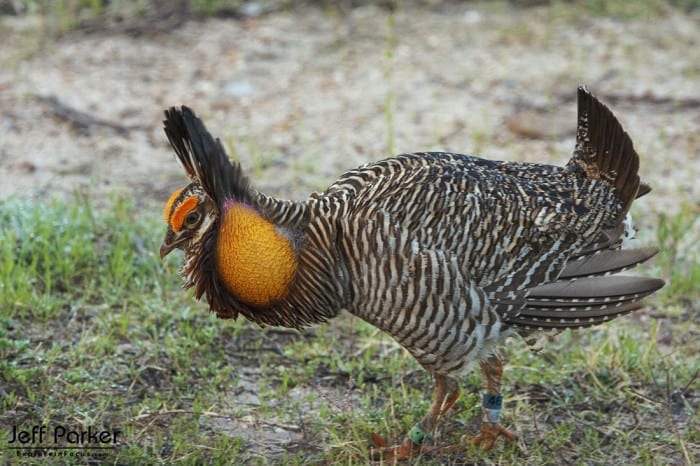 At the other end of the spectrum, Bosque del Apache NWR is home to thousands of Sandhill Cranes and tens of thousands of Snow Geese every winter. What an amazing, astounding spectacle it is to see 20,000+ Snow Geese blast off against the backdrop of an eye-popping New Mexico sunrise. If you love wildlife this is an experience you need to have!

Each year, millions of migrating birds depend upon our National Wildlife Refuges as stepping stones of habitat. The refuges provide places to rest and refuel during the long journey between winter and summer ranges. 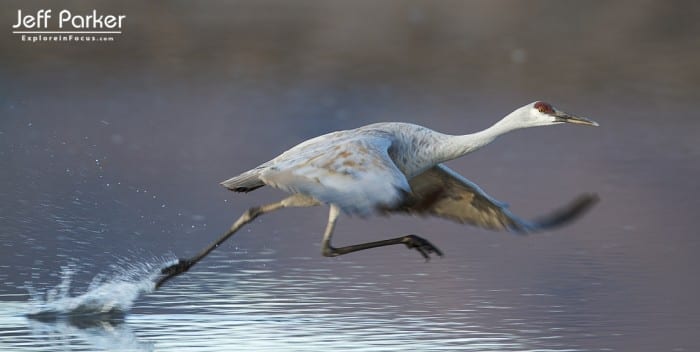 Our National Wildlife Refuges also provide places for our psyches to rest and refuel. Whether you go for a strenuous hike in a designated wilderness area or relax on a viewing deck within feet of your car, being in Nature with wildlife really is good for you. Breathe, slow down and take in the myriad forms of life that also inhabit this earth.

What a blessing it is to have these lands set aside for wildlife!

The majority of the refuges are open to the public. There is a very good chance there is one within an hour’s drive of where you live. Go check them out. You might not see an ocelot or Attwater’s Prairie Chicken but I’ll bet you’ll find many other forms of wildlife.