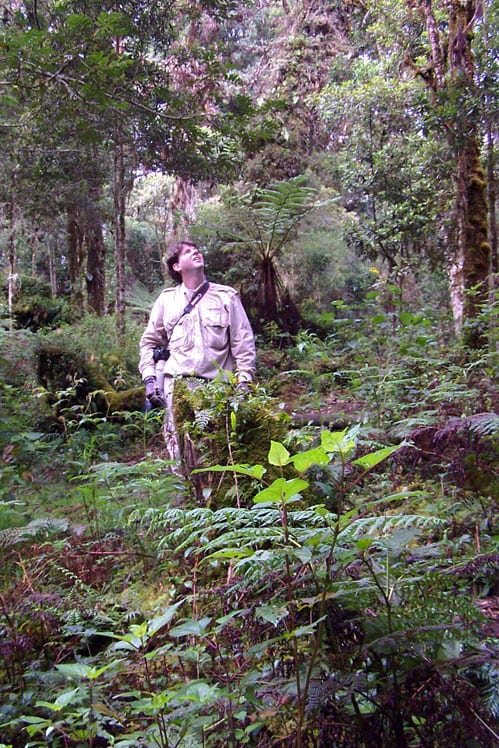 Magical Costa Rica captured my imagination the very first time we traveled there. I had been to a cloud forest in Mexico as an introduction to the tropics. That was magical in its own way as I had never experienced the lush profusion of a cloud forest. But, from that first visit, Costa Rica took that magic to a whole new level. The vegetation, butterflies, monkeys, poison dart frogs, and birds. Ohhh, the birds! 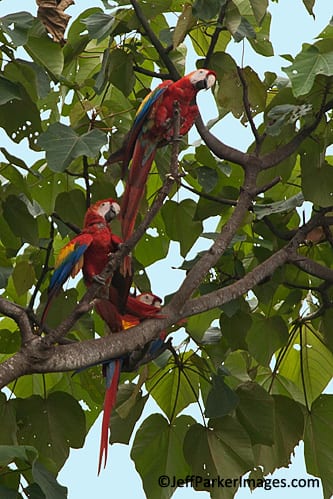 Wild, free-flying macaws! What a thrill! Of course, pretty much everybody has seen macaws whether in a pet store, zoo or at least on TV. But seeing them wild and free in their natural habitat is a very different experience. 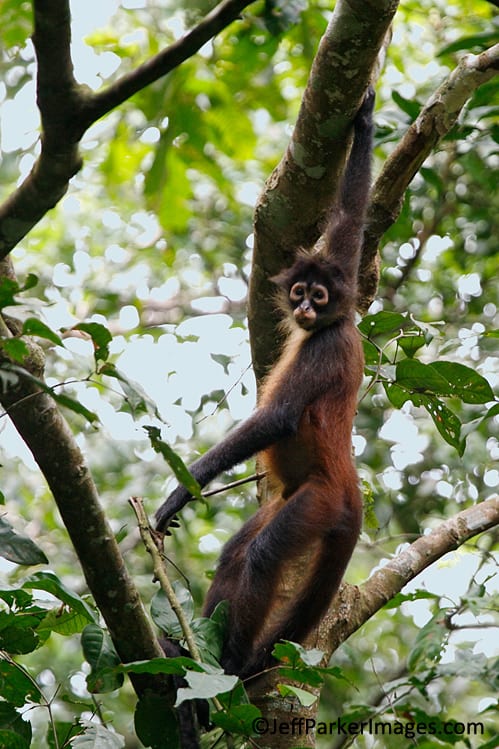 Mary and I came upon a spider monkey troop during a hike. We even got to see a baby. The spider monkeys were cool, but kind of made me think of the flying monkeys from the Wizard of Oz (which always gave me the creeps). 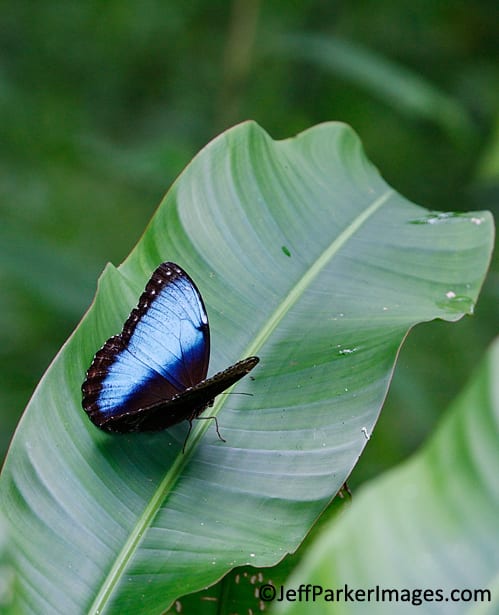 The exuberance and vibrancy of life in the tropics is a full body immersion. You feel the humidity, smell the sweet odor of fallen fruit, hear the birds (the call of the Montezuma Oropendola just says “Central America” to me), taste the fish that was swimming in the ocean and the fruit that was hanging in a tree that morning, and see the wild profusion of nature. After a week I was scheming on how we could move here and the thought still crosses my mind. 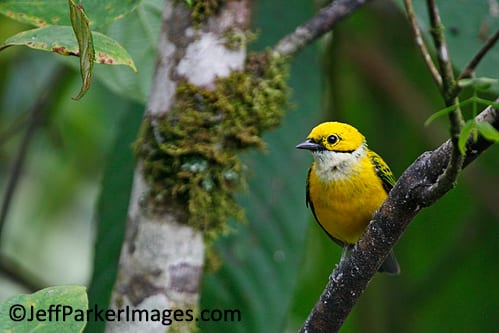 I’m very excited to be heading back to Costa Rica in a couple of months. What will I see this time? 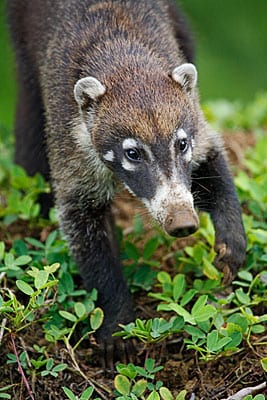