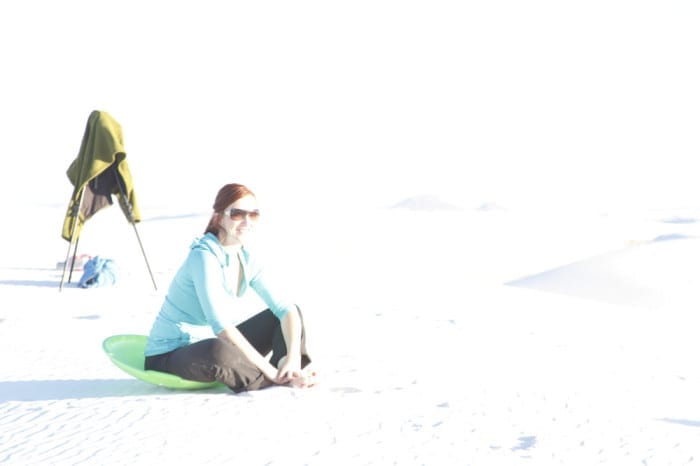 So you’ve probably heard the term “expose to the right” (ETTR) in regards to digital photography. The image above is an extreme example of this. This shot was accidentally exposed WAY to the right as I was shooting in manual mode and forgot to adjust my shutter speed after shooting in the shade. Nevertheless, it’s a good example of what is possible with digital photography and RAW files. If the original capture had been a JPEG this amount of recovery would not have been possible as there simply would not have been enough data to work with. 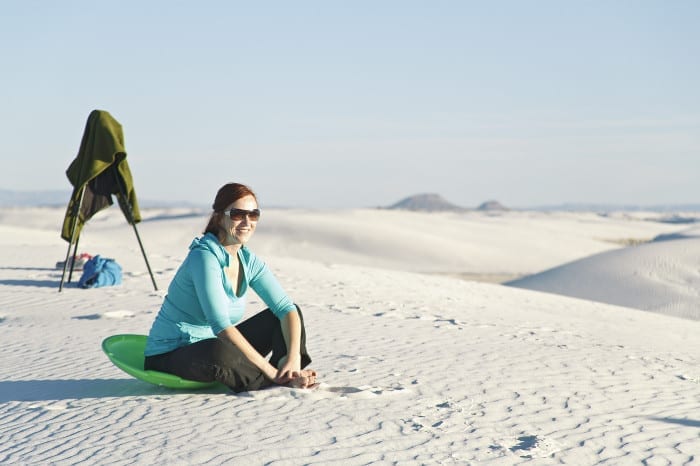 Even though the image was completely overexposed, the RAW file still captured enough data to allow a nice recovery. By adjusting the exposure and fill light sliders in Adobe Camera RAW during conversion I was able to get a perfectly usable shot out of this mess.

If this shot had been underexposed, or exposed to the left, this badly it would not have turned out so nicely. If you attempt to lighten an underexposed image you introduce noise into the image. You can use noise reduction software to eliminate the noise, but you would also have eliminated the details from most of the image.

Now I’m not advocating that you shoot grossly overexposed images like this original shot. I do advocate shooting a bit overexposed and definitely shooting in RAW. By having your histogram extend into the rightmost portion of the graph you capture the most possible data and can easily darken the final image to get the look you desire. Underexposing and then trying to lighten the final image will give you a muddy, noisy image.